Home | 30 Years of Excellence – The Alloa School of Taekwon-Do

30 Years of Excellence – The Alloa School of Taekwon-Do

30 Years of Excellence – The Alloa School of Taekwon-Do

Having been distracted by the chaos forced on us this year, I realised today that I forgot to highlight an important milestone in our Taekwon-Do history in the UKTC.

For those unaware of the Alloa club’s influence, please see below a short list of graduate instructors from the club who are currently still teaching:

We must also rocognise the incredible influence of Master Leckie’s and Mr Murphy’s instructors, including:

All these instructors have collectively taught tens, maybe hundreds, of thousands of students in the UK. The influence of one single club has been incredible. However, without Grand Master Peter Harkess, I would have not been a Taekwon-Do instructor, the Alloa club would have not been formed and none of this would have happened. I will forever be grateful for the opportunity offered to me and the support of everyone who helped create this wonderful history. I sincerely hope that we can all continue to influence people in a positive way. 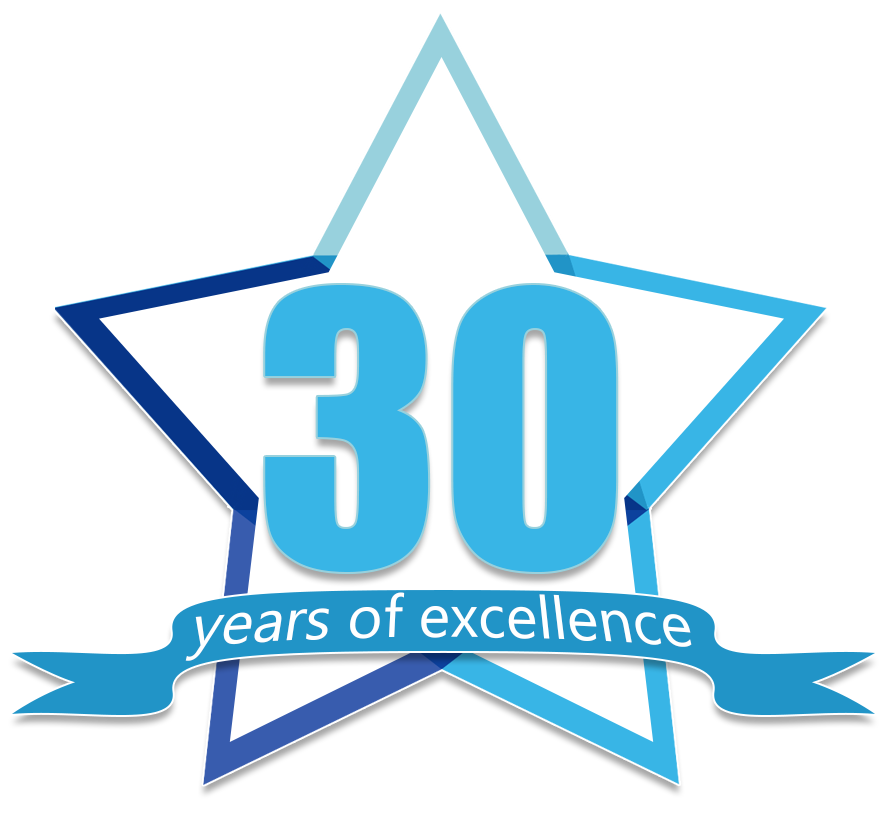 The UKTC is a non profit making organisation dedicated to promoting the art and sport of Taekwon-Do in the UK.

You can find out more about which cookies we are using or switch them off in settings.

This website uses cookies so that we can provide you with the best user experience possible. Cookie information is stored in your browser and performs functions such as recognising you when you return to our website and helping our team to understand which sections of the website you find most interesting and useful.

Strictly Necessary Cookie should be enabled at all times so that we can save your preferences for cookie settings.

If you disable this cookie, we will not be able to save your preferences. This means that every time you visit this website you will need to enable or disable cookies again.